Opinion: It's fun to learn about the YMCA

"Honesty compels me to admit that for many years all I knew about the YMCA is that the Village People sang about it and that Barney Fife stayed in a corner room in one when he visited Raleigh on vacation.

I knew that the letters stood for Young Men’s Christian Association, but that was about it.

And then one day, Charley Burch convinced me to come to the Athens Y and meet with him and Janie Bush and a small group of their associates about working on a project that my friend, Blake Giles, had begun — a book about the legendary Y athletics director Cobern Kelley.

I learned so much about the history and the scope of the Athens YMCA. I learned about the exploits of Kelley himself, of course, but also about the facility and the camp at Pinetops and the one near Toccoa, and much more importantly, about the boys — and girls — and men and women served by that great organization.

Now, I told you all of that to tell you this. In reality, I just thought I knew some stuff about the Athens YMCA. I had no idea!" 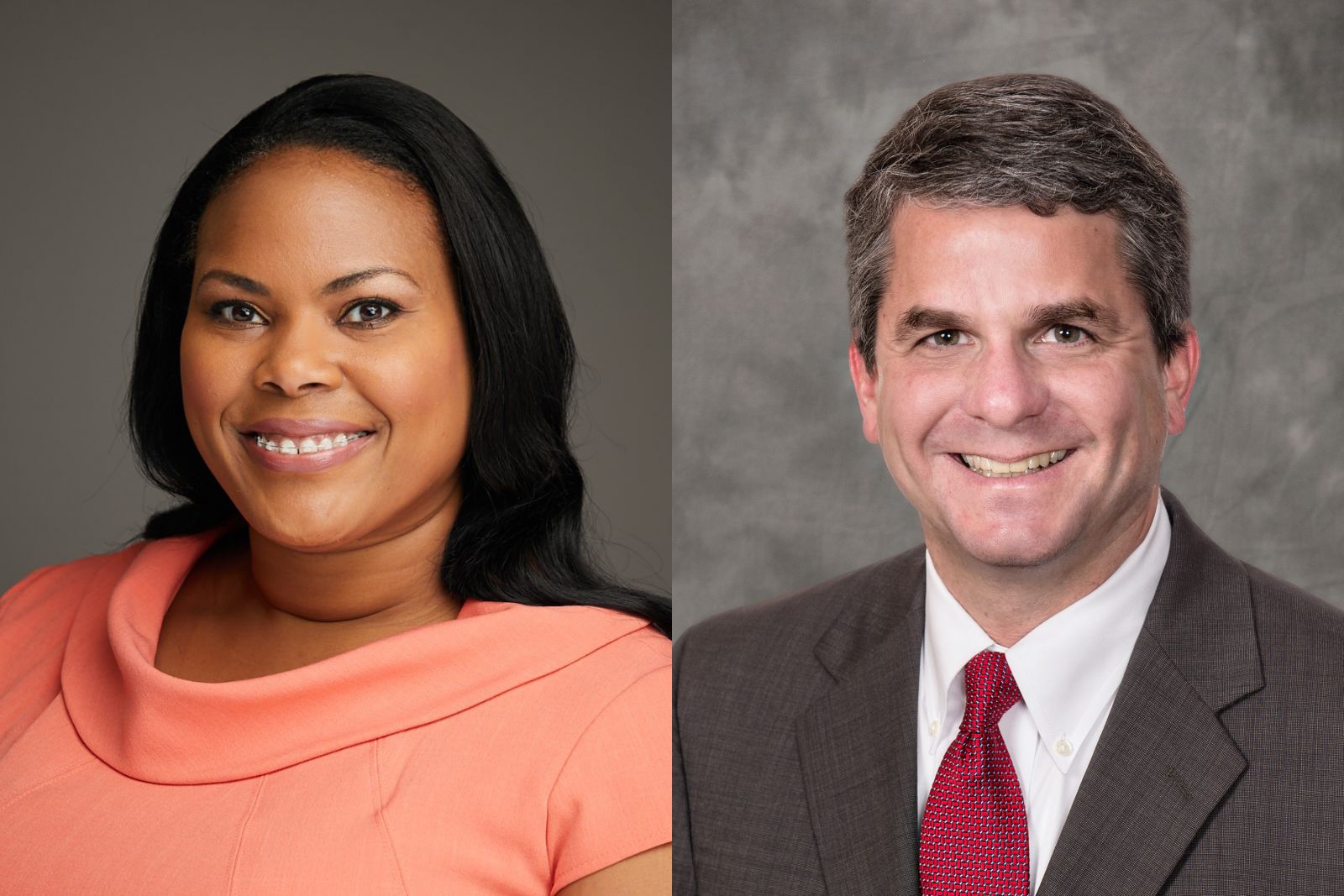 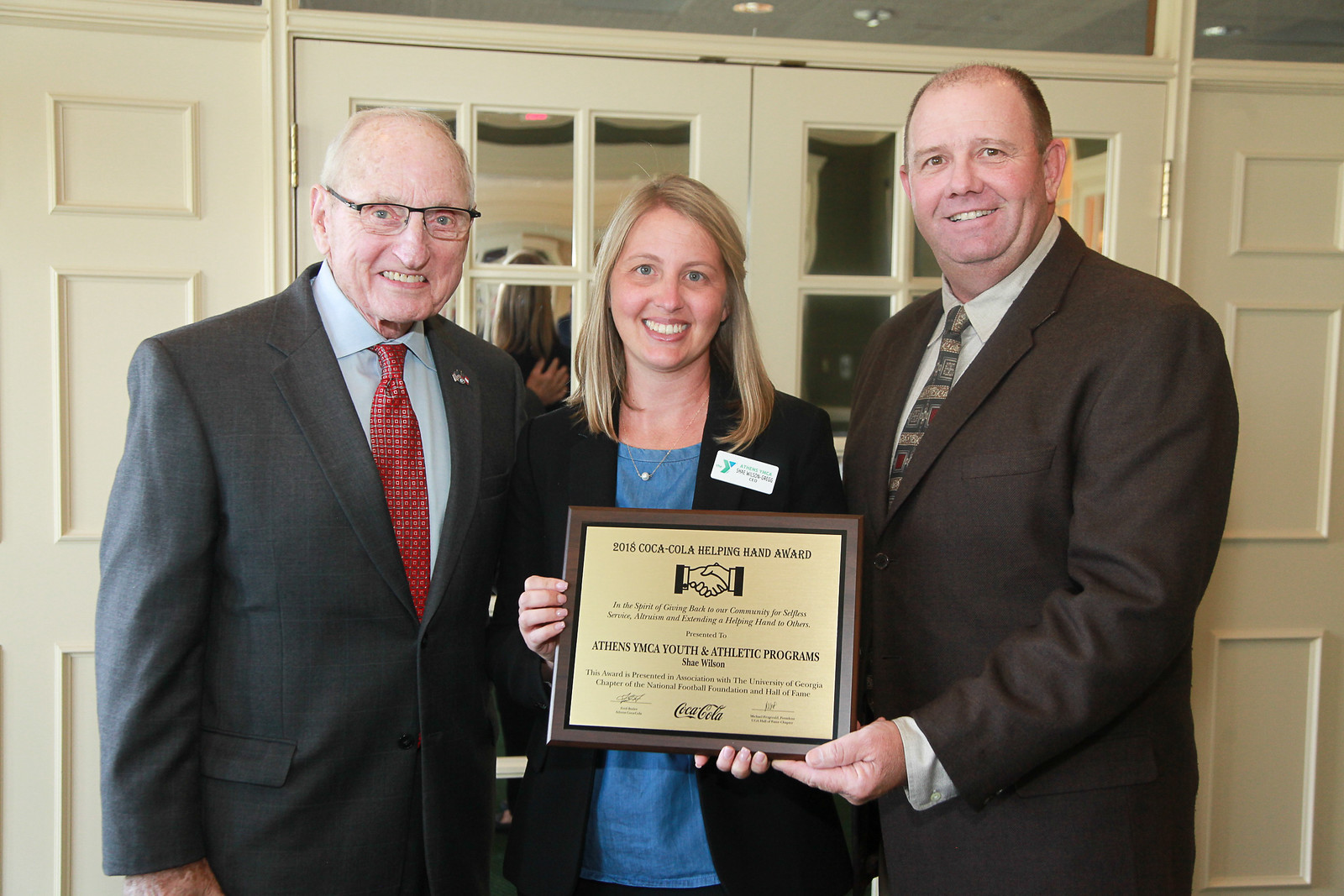 The Athens YMCA was recently honored with an award from the University of Georgia chapter of the Coca Cola Helping Hands organization for our Youth and Athletic Programs. We are very grateful to have been chosen as a recipient. Pictured are our CEO Shae Wilson-Gregg (middle) with Vince Dooley (left) and Fred Butler (right).

OnlineAthens: Henderson football clinic leads to 'best day ever' for one camper

In between drills at the Billy Henderson Football Camp at the Athens YMCA Saturday, Jarrett Harvey told his dad, Joey, that he was having “the best day ever.”

“And that’s from someone who just went to Disney at Christmas,” Joey said.

A camp like former Clarke Central football coach Billy Henderson’s is one of the few opportunities Jarrett gets to play football. The 11-year-old is pacemaker dependent and has had five open heart surgeries, his dad said. Jarrett plays basketball and baseball, but the contact in competitive football is too risky.

Still, Jarrett’s able to give the sport a try at the clinic at the Y.

The year was 1857. Abraham Lincoln was merely an enthusiastic politician, three years away from being elected the 16th president of the United States and commanding the North through the Civil War’s bloody battles. The first organized game of football was still a decade on the horizon, with the Georgia Bulldogs another 35 years from taking form.

Athens’ First United Methodist Church held a town meeting on March 26 of that year, with many people from the community attending, including a considerable number of students from the University of Georgia. A committee was appointed at that gathering to form what would become the nation’s third YMCA. 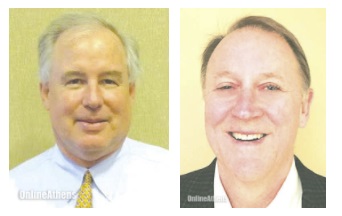 Join us in welcoming Terry Wingfield, Jr. and Mike Malcom onto the Athens YMCA Board. Both have a long-standing history with the Athens YMCA. Read more about these two in the Online Athens article below. 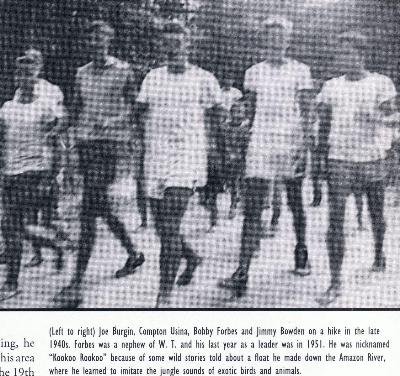 In the 12 years that I attended Athens "Y" Camp as a camper on through the leadership program, one of my favorite people was Bobby Forbes. He is the nephew of camp founder W.T. Forbes. Bobby attended camp from 1933 through 1950 with the exception of 2 years in which he served our country during the War, and in 1946 when he ran Pine Tops Camp, another resident camp operated by the Athens YMCA.

I was in my office one morning in the winter of 1991 when Jimbo Thornton and Ed Dudley walked in. They told me that they wanted to start a men’s Bible study class. I laughed for ten minutes. It was like Fats Domino wanting to lead a class in weight control. Jimbo was two years older than I and had left many stories of misbehavior at the “Y” and Athens High School. Ed Dudley was several years younger than I but left behind a legacy of the problems that he had created. Both said that they went off to school in high school but I always told them that they were “SENT” off to school. I soon realized that they were serious and that a miraculous conversion had taken place. We had the Bible study for the kids but nothing but an attempt to have a Christian atmosphere for adults. We set the date, promoted, and were off and running. The ones most active in the beginning were Ed, Jimbo, Charlie Burch, Upshaw Bentley, Jake Hutchins, Ken Malcom, Stan Satterfield and I. Stan Henderson and Bubba Scruggs were not far behind.

Remember When....Stories of the Gorge, Part 1 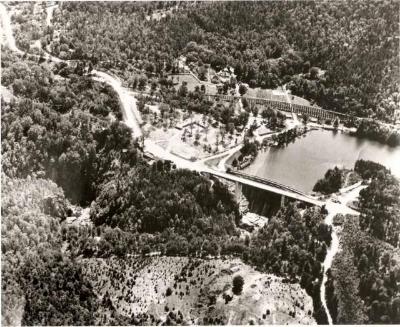 Tallulah Gorge was created in 1913. At one time the Tallulah River ran through all of that area of northeast Georgia which included Lake Rabun, Burton, Seed, Tallulah Gorge, and the Terrora River. The idea was conceived in the late 1800’s to create a series of lakes for hydro-electricity. It was certainly an engineering marvel because the dams created four lakes (Rabun, Burton, Seed, and Tallulah) and also created Tallulah Gorge. I believe the dam at the end of Tallulah Lake was completed in 1913. Environmentalists have been upset for years, however I believe that everything will remain the same. The engineering feat of people at that time without all of the electronic equipment that we have today is beyond my comprehension. As you drive into the Y Camp road on the left you can see one of the power plants with two huge pipes that run into the side of a mountain. These pipes were drilled into the mountain and come out at the dam at Lake Rabun. How they did this with only a transient, mules, wagons, picks, and dynamite, I will never know. I don’t believe that there is much more than a bucket of dirt in Rabun County and the rest of it is rock. If you don’t believe me, try to dig a hole. 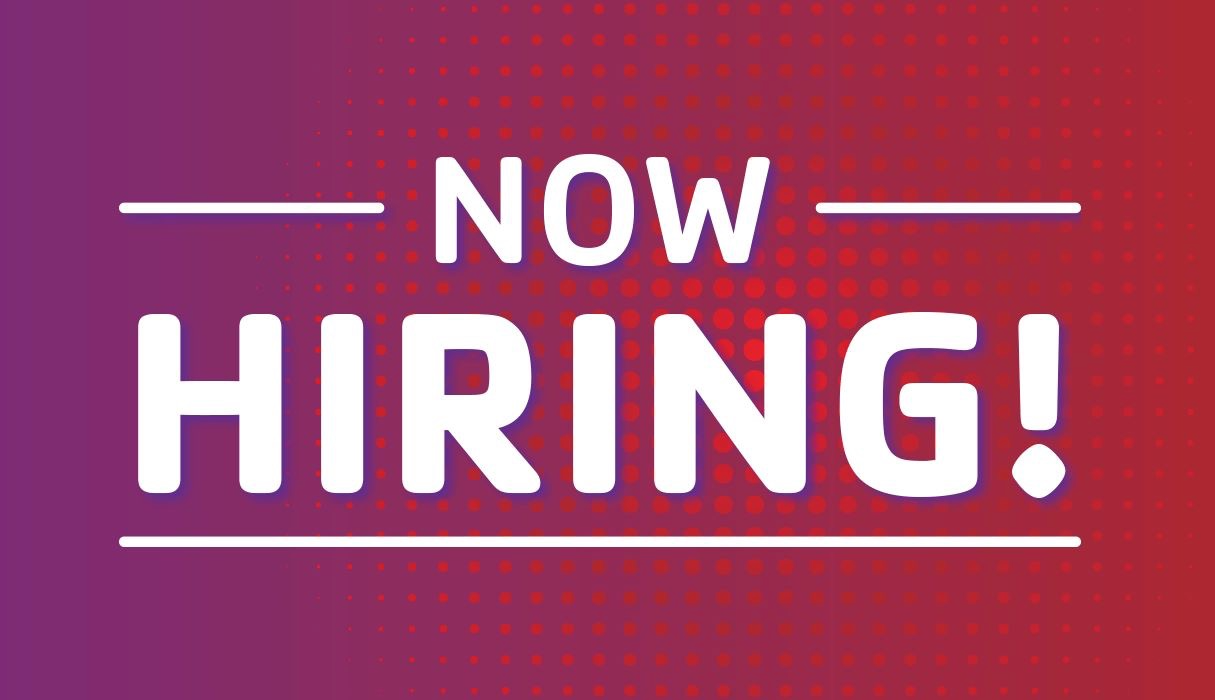